END_OF_DOCUMENT_TOKEN_TO_BE_REPLACED

Does “Active Recovery” seem paradoxical to you? Recovery traditionally implies taking periods of time off from your workouts, while activity is just the opposite. Fitness misinformation has generally promoted the idea that activity and recovery are mutually exclusive. END_OF_DOCUMENT_TOKEN_TO_BE_REPLACED

Can’t workout without listening to music? You’re not alone, and you’re probably healthier as a result. Read on for the benefits of workout music. END_OF_DOCUMENT_TOKEN_TO_BE_REPLACED 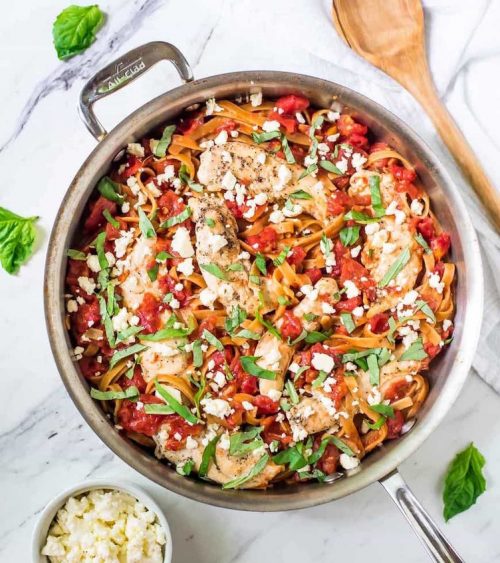 END_OF_DOCUMENT_TOKEN_TO_BE_REPLACED

All that time you spend getting “bikini ready” for a beach vacation can be undone with this one very common thing. With each bite, each sip, you can undo your very hard work and make it that much harder to resume normal life at home.

What you’re eating (or for that matter, not eating) is the biggest diet mistake you make on vacation. Fortunately, it’s one of the easiest to address and still have as much fun as you banked on! END_OF_DOCUMENT_TOKEN_TO_BE_REPLACED

I started using Fit Radio because I was tired of struggling to build the perfect workout mix on my own week in and week out.

END_OF_DOCUMENT_TOKEN_TO_BE_REPLACED

Cycling is on the rise. Bike shares are popping up in cities across the country. An increasing number of workers are commuting on two wheels. And more folks are pedaling for fresh air and fitness. The number one concern among all of them? Traffic—specifically staying safe when navigating streets busy with cars. END_OF_DOCUMENT_TOKEN_TO_BE_REPLACED

What if we told you that you could reach your fitness goals with a higher success rate, faster, and without as many detours? What if we said the solution was simple and only required doing one thing? Wouldn’t you be hanging on my every word? END_OF_DOCUMENT_TOKEN_TO_BE_REPLACED