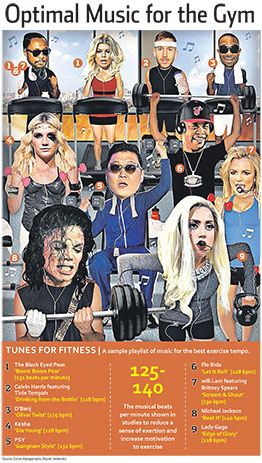 Sylwia Wiesenberg, owner of Tonique Fitness in New York City, says she keeps tempo in mind when compiling playlists for her two-hour cardio and body-sculpting class. “The hardest part of the class is the first 15 to 20 minutes,” she says. “I use music as my powerful instrument to push people harder,” she says. END_OF_DOCUMENT_TOKEN_TO_BE_REPLACED 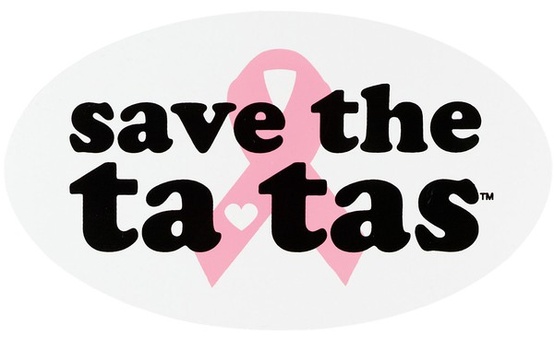 In the spirit of Breast Cancer Awareness month, I thought it would be a great idea (since there are so many races, walks, etc etc dedicated to the cause) to make a “Save the Tatas” station on FIT Radio! We’ve compiled a list of inspirational female artists for your listening pleasure. Think Lady Gaga meets Shania Twain meets Whitney Houston. Yeah, we went there. Currently we have an upbeat fast mix for a hard workout and a slower mix perfect for a cool down. Check it out on your iPhone, Android, or web! –>> http://fitradio.com